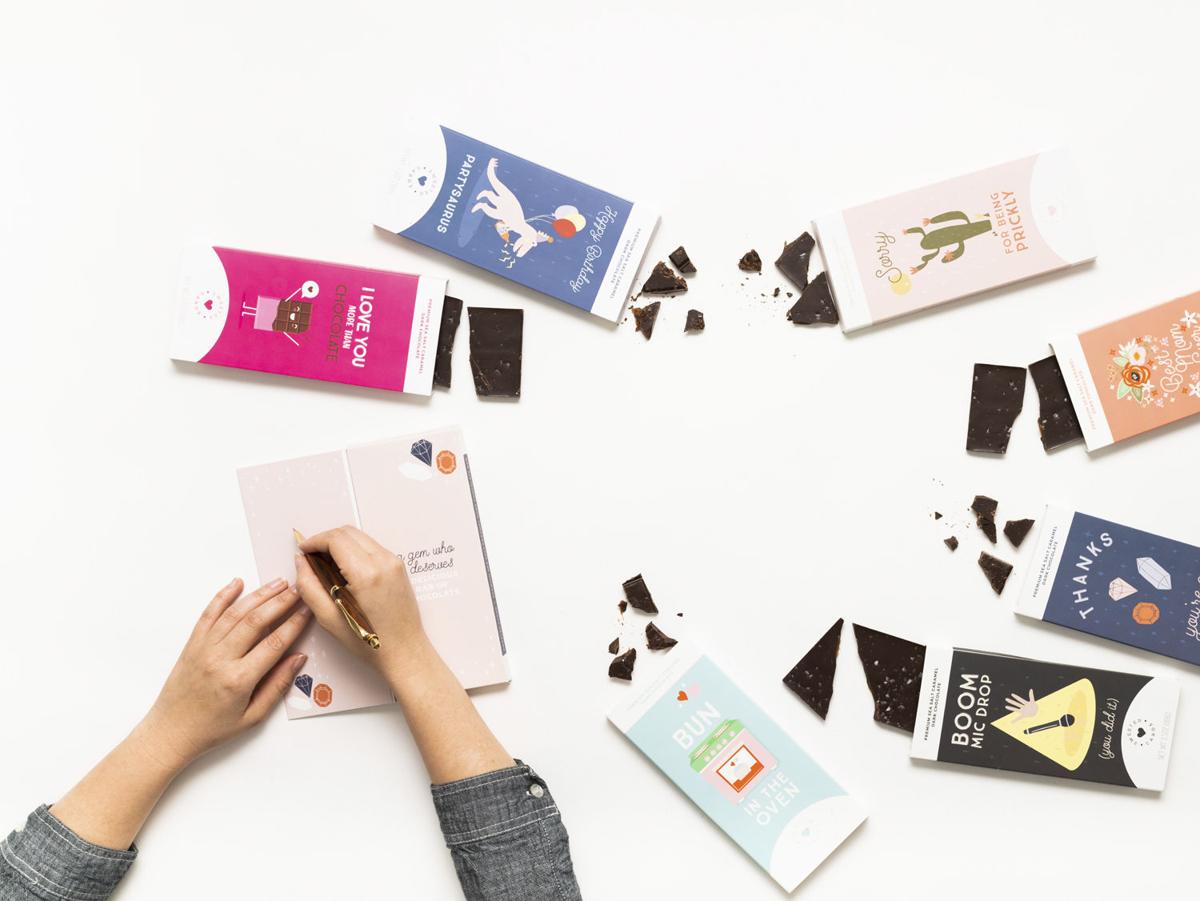 Sweeter Cards has greeting cards for all occasions. 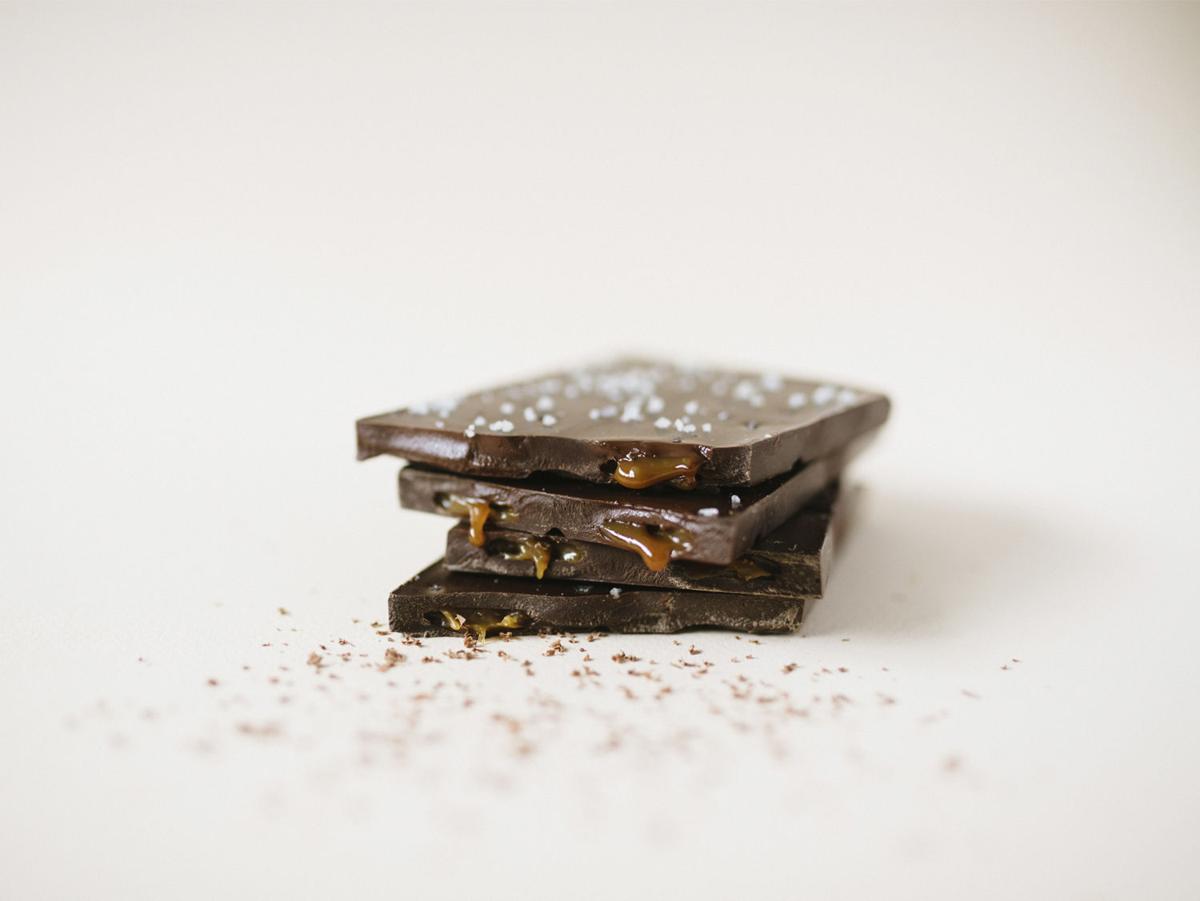 The chocolate inside of Sweeter Cards is a fair-trade sea salt caramel dark chocolate.

Sweeter Cards has greeting cards for all occasions.

The chocolate inside of Sweeter Cards is a fair-trade sea salt caramel dark chocolate.

There are greeting cards for every occasion – birthdays and holidays, apologies and condolences. No matter the sentiment, Sweeter Cards, a cross between a greeting card and a chocolate bar, is trying to make each message a little sweeter.

A Sweeter Card is a little thinner than a regular greeting card, conforming to the size of a typical chocolate bar. It folds open like a regular card, though you might notice the back is much heavier than usual; it's a thin box that opens to reveal the card's fair-trade sea salt-caramel-dark chocolate bar.

Founder Stacy Stahl came up with the idea while standing in the Whole Foods in Brentwood, Missouri. She was working at The Knot, a wedding planning website, after her company, HowHeAsked.com, was bought by the site in 2016. She was constantly looking for little gifts to show appreciation to those she worked with that were small, but meaningful.

"I love chocolate, and I got in this habit of pulling a chocolate bar and a greeting card from two different aisles and combining that into a little gift," Stahl says. It was her favorite pick-me-up for friends.

One day, she was standing in an aisle at Whole Foods with her usual card and chocolate; she held them up next to each other and realized they were about the same height and width.

"It hit me that this could be combined," she says.

As she was wrapping up the end of her time at The Knot, Stahl wanted to start a new business (it was "in her bones," she says), and it became clear that this would be it. Although it was drastically different than her previous company in the media field, she wanted to give herself a new challenge in the world of production. She called a St. Louis chocolate producer the next day and asked to buy chocolate from him.

Stahl hopes that that Sweeter Cards will encourage people to share more of what they're feeling with each other.

"I strongly believe in the expression," Stahl says. "I think that that making sure people around you feel good, making sure you tell people that believe in you that you are grateful for them, making sure that you're vocal about your feelings with the people that impact you the most or that you impact, is always so important to me."

Sweeter Cards officially launched in 2018, but the greeting card design launched in January. Sweeter Cards can be purchased online for $8.95 a card, or you can find them in St. Louis stores like Straub's and Bonboni.

Thanks to a New Partnership with Foodshed.io, Schnucks Will Soon Sell More Local Produce