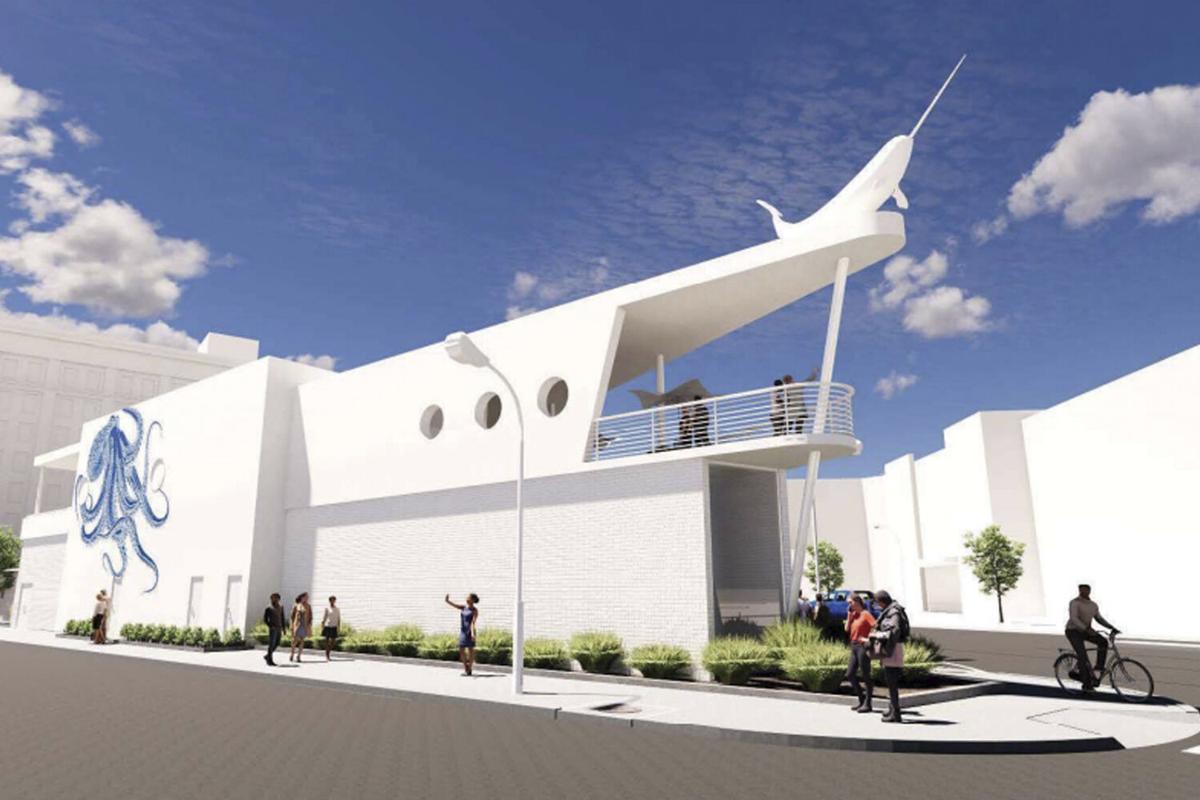 The new Narwhal's location will be at the corner of Chouteau and Vandeventer avenues. 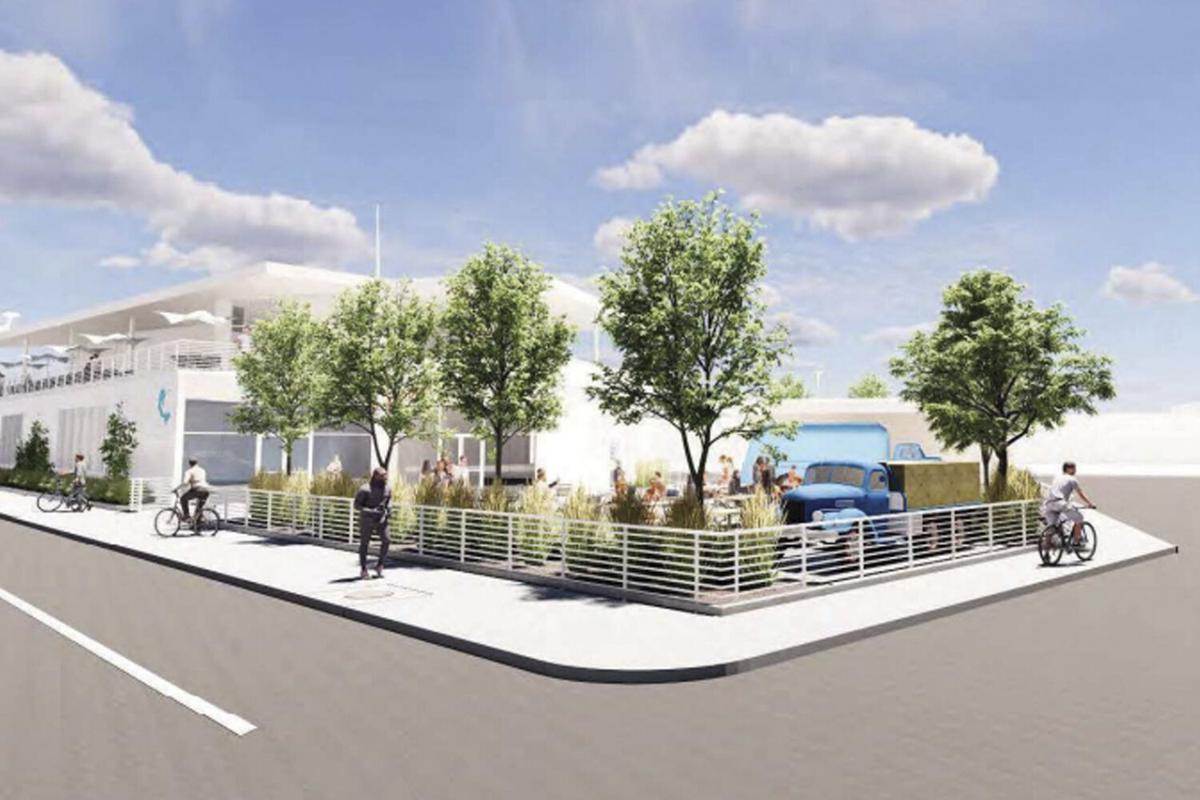 The new location will feature a back patio and four-seasons rooftop.

A year from now, the intersection at Manchester and Vandeventer avenues is set to look a whole lot different. The team behind Narwhal's Crafted, the frozen drink bar, and Loaded: Elevated Nachos, the fast-casual nacho concept, recently announced a brand-new location at 4014 Chouteau – where the street turns into Manchester and intersects with Vandeventer – as first reported by Next STL.

When they were first looking at the available property, owners Brad Merten and Brandon Holzhueter weren't exactly looking to expand. At first, they were just searching for a spot to park Norbert, their frozen drink truck built from a '47 Chevy, where it could serve as a stationary billboard of sorts. It turns out that the owners were looking to redevelop the property and possibly get a restaurant vendor in the space. After some back and forth, the pair actually decided to buy the building.

"It is a really important piece of property," Holzhueter says. "It just really has not been a fitting entrance to The Grove. If you're coming into The Grove from the east, it'd be so much better, I think, to see something like this as opposed to what's currently there, which is a dilapidated old service station and a cracked-up parking lot."

A lot of renovations are in store for the property, including building a new structure from scratch, so don't expect to be able to find frozen drinks and nachos on that corner for at least a year, but Merten and Holzhueter have a lot in mind. SPACE Architecture + Design is behind the plans for the approximately 7,500-square-foot building, and the new space will feature a four-seasons rooftop, an outdoor patio and the same nautical theme that you'll find at other Narwhal's locations. The building itself will even look like a ship from certain angles, in part to fit the triangle-shaped lot.

"It is something that really is gonna stand out," Holzhueter says.

After the success of having Narwhal's and Loaded next door to each other in St. Charles – with a window between the two concepts to allow food to move freely between them – the team feels confident in being able to combine both of the concepts at this location.

"We did develop Loaded to be the perfect food for Narwhal's, if it was gonna be a food partner someday," Holzhueter says. "People have really dug it out there, it's gone really well, and we're extremely grateful for that."

With a lot of approvals and plans still in the works, there is no set date for an opening, but Holzhueter predicts it could be nine to 12 months after putting shovels in the ground. In the meantime, you can still find Narwhal's signature frozen drinks at the original location, just about half a mile away. Once the new space opens, Holzhueter says that they don't quite know what they will do with the original spot, but that it'll stay in the Narwhal's family at the very least.

"It's still a beautiful space, and people really do love it," he says. "We're not gonna abandon it, but we're still kind of up in the air as to how we're going to use it."

Editor's note: This article has been updated to correct the brand name of Narwhal's Crafted.

The list highlights the 50 restaurants that the paper of record is most excited about.

You've perhaps had the signature empanadas at an assortment of local festivals.

The best food and drink events in St. Louis this weekend: Oct. 15-17

Immerse yourself in Legos, raise a stein or score some delicious popcorn this weekend.

Need a bar for your next event? The Tipsy Pony Party Bar can help with that

Two converted trailers and a portable bar can meet you for just about any event in the St. Louis area.

September saw relocations, one closure and a few fun new concepts in the city and beyond.

The new building will serve as a place for both growing mushrooms and customer pickup.

With new owners at the helm, The Fountain on Locust enters a new chapter in St. Louis

The popular restaurant has new owners, Danni and Marcus Eickenhorst, and a event space to boot.

The restaurant is a collaboration between Six Mile Bridge Beer and acclaimed chef Ben Welch.

The new Narwhal's location will be at the corner of Chouteau and Vandeventer avenues.

The new location will feature a back patio and four-seasons rooftop.