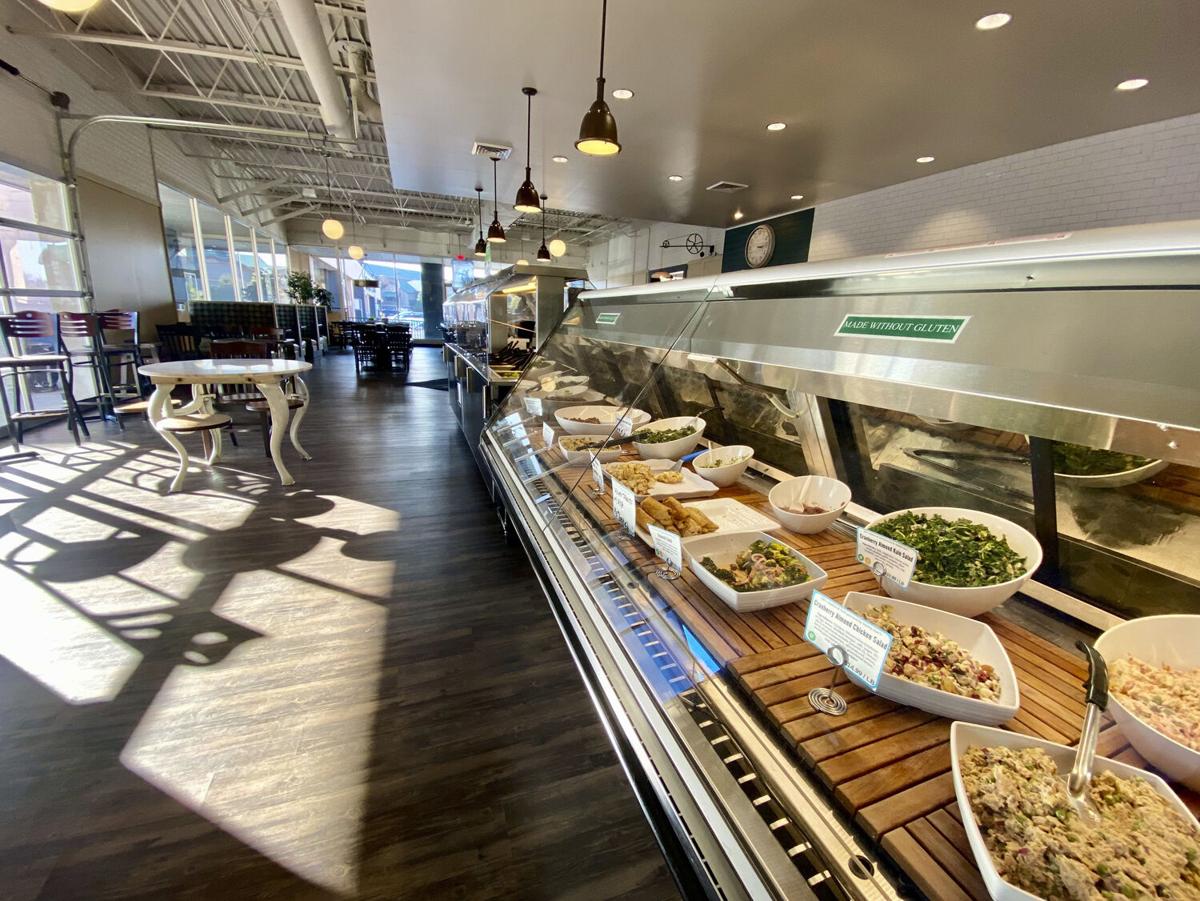 The new location of Mama Jean's boasts a larger deli that serves up delicious soups, sandwiches and more. 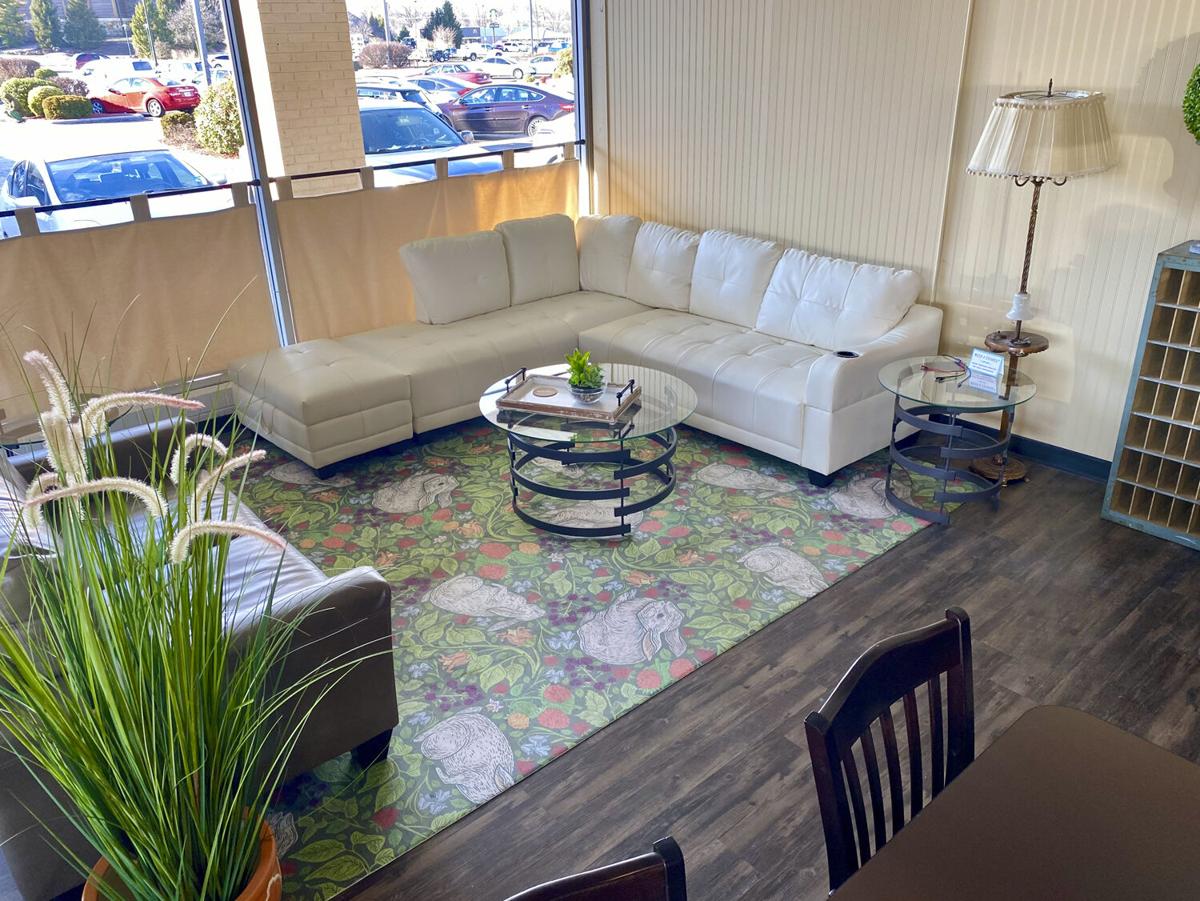 Relax with a warm bowl of soup, coffee or a sweet treat before or after you shop.

For 18 years, they maximized the minimal square footage at the South Campbell Avenue location, rearranging shelves time and time again and even expanding into the neighboring retail space. They also opened two other locations – one on the south side and one on the east side of town – and MJ’s Market & Deli on East Battlefield Road.

Now, the duo have opened a new flagship location on West Sunshine Street, combining the original location of Mama Jean’s and MJ’s Market & Deli (which are both permanently closed) into one comprehensive concept.

“We were simply out of space,” says Kelly Norman, general manager of Mama Jean’s and Farbin’s daughter. “We are excited to give the rebirth of the first location all of the love and support that it needs to be as successful as [the original] flagship location on South Campbell.”

At 14,500 square feet, the new location features a larger deli and expanded grocery departments. Customers can expect more perishable and frozen food options, plus there’s a new peanut butter grinder in addition to the original almond grinder to make your own nut butters.

While home cooks can certainly pick up everything they need to craft meals in their own kitchens, the deli selection at Mama Jean’s is also tempting. Everything is prepped onsite daily, using fresh produce, organic grains, antibiotic-free meat and hormone-free dairy products. This time of year, the rotating winter soup menu – boasting a different recipe for each day of the week – will really hit the spot. Soups range from West African peanut (served on Mondays) to Peruvian chicken (served on Tuesdays) and potato chowder (served on Saturdays).

Norman made one last visit to the original Mama Jean’s location on December 12, 2020, an hour before the store closed for the last time. “I went in for nostalgic reasons, and I had to make one final page: ‘Cashier needed to register 3,’” she says. “I witnessed customers and staff taking photos in front of the store, and I saw a line of customers that stretched all the way back to the produce department. It made me realize that closing this location was not only a huge deal to me, my staff and the owners but to the entire community.”

In the back of Sweet Boy’s Neighborhood Bar, El Tamale Drip is Springfield’s newest hidden gem

At Finley Farms, Kevin Korman is honoring the area’s legacy of Ozarks cuisine

A meal with a view: The Ozark Mill is open for riverfront dining at Finley Farms

Located in a preserved historic grist mill in Ozark, Missouri, the menu presents grain-based comfort meals such as cornmeal dumplings and sourdough pizza.

Feast 5: Alice Oh of The Press Coffee & Juice Bar on gluten-free cooking, garlic and the one Springfield dish she can't live without

She's also the owner of Sno Bubble Tea, which specializes in Korean bingsu.

The new location of Mama Jean's boasts a larger deli that serves up delicious soups, sandwiches and more.

Relax with a warm bowl of soup, coffee or a sweet treat before or after you shop. 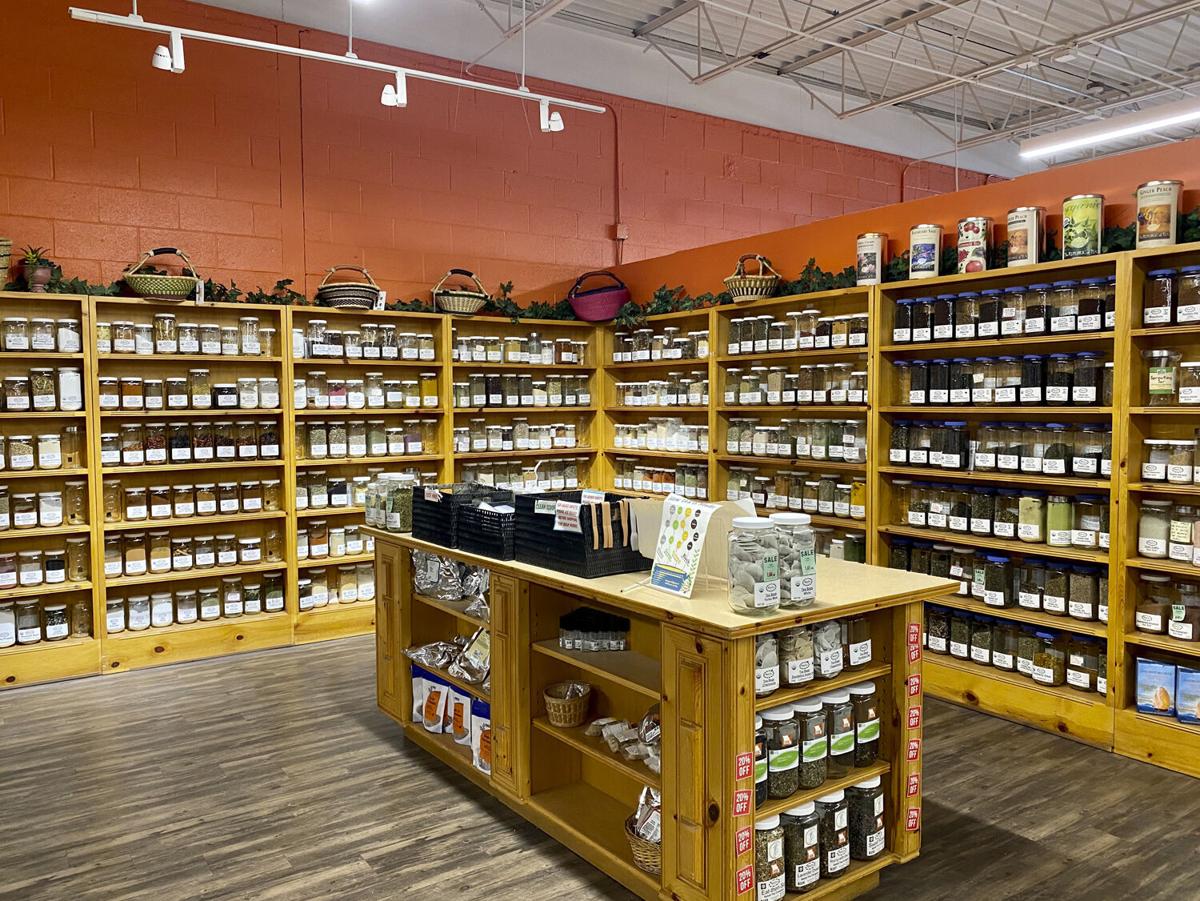