Skip to main content
You have permission to edit this article.
Edit
The Magazine
St. Louis
Kansas City
Springfield
Columbia
Other Cities
Recipes
Events
Videos
Promotions
Newsletters
Share This
1 of 4 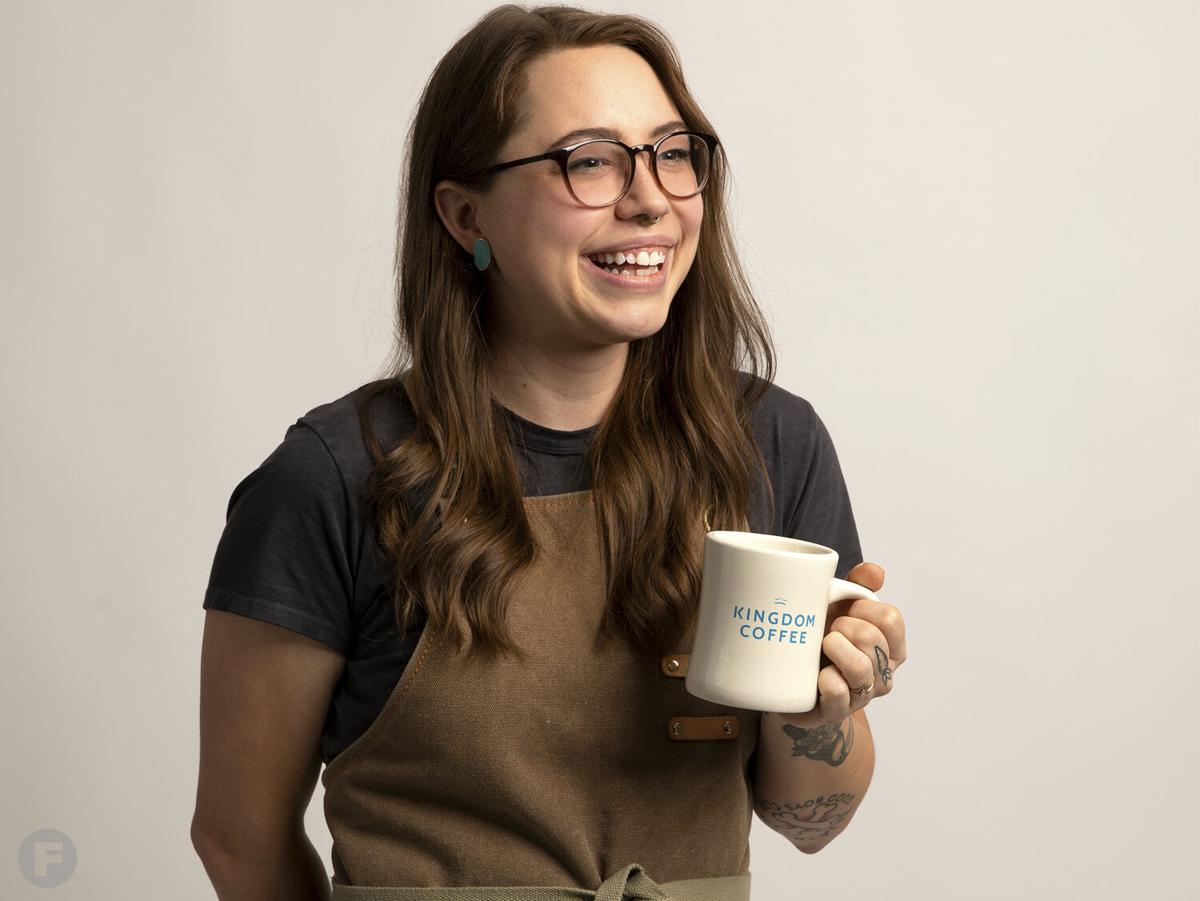 Angel Beason is the culinary director at Kingdom Coffee. 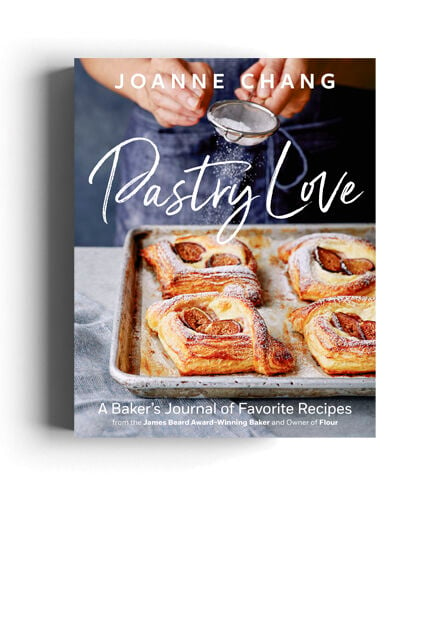 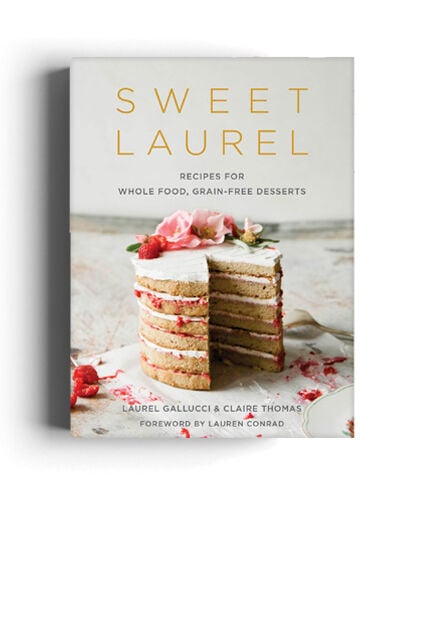 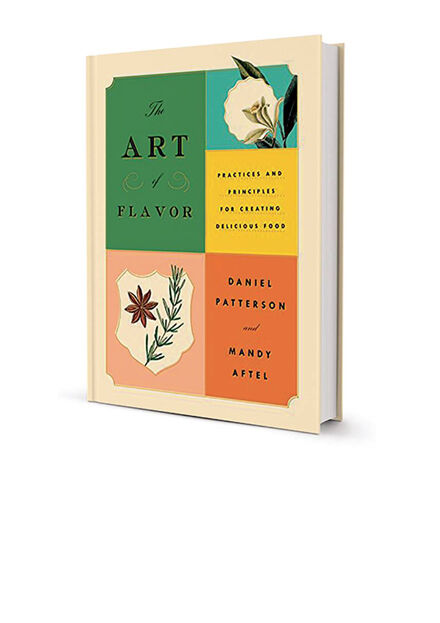 Angel Beason started her culinary career as a line cook at Progress in Springfield, Missouri.

Now, as culinary director of Kingdom Coffee, she’s in charge of the rotating menus at both its locations, filling each with hearty seasonal fare in addition to some of the best coffee drinks in town. With a passion for plant-based food, she includes vegetarian options – think a baked sandwich with cinnamon-roasted butternut squash, crisp kale and honey-walnut goat cheese – on every menu alongside sweet and savory meat dishes such as the Union Biscuit with smoked bacon, egg, sharp Cheddar and a dollop of strawberry-basil preserves. Her creations often combine the traditional with the unexpected, and here she shares three cookbooks that have influenced her work.

The Art of Flavor by Daniel Patterson and Mandy Aftel (2017)

“Mandy is a perfumer and Daniel is a two-star Michelin chef, so this is a cookbook and kind of a food science guide rolled into one. It’s more about creating flavors rather than perfecting technique. It’s an essential read to gain more of an understanding of [the] normal ingredients that we expose ourselves to every day. It takes away your impulse to just throw things in a pot and replaces it with thought-out knowledge and practices to level up your game.”

“This book includes recipes for whole-food desserts. Everything is grain-free, gluten-free, refined sugar-free and dairy-free. The book in and of itself is completely feminine, and I think that’s something that I tried not to be in the kitchen when I first started. So when I got this cookbook, it was such a breath of fresh air. It’s sophisticated and it’s indulgent. It’s good food for you, and I want other people to read it because the audience is there – people want things like this.”

“Joanne Chang is a James Beard Award winner. She owns Flour Bakery + Cafe in Boston, and she is a superwoman. She has a degree from Harvard University in applied mathematics and economics. She got her degree before she started baking, and you can see the way her knowledge pours through [this] cookbook – everything is so meticulous.”