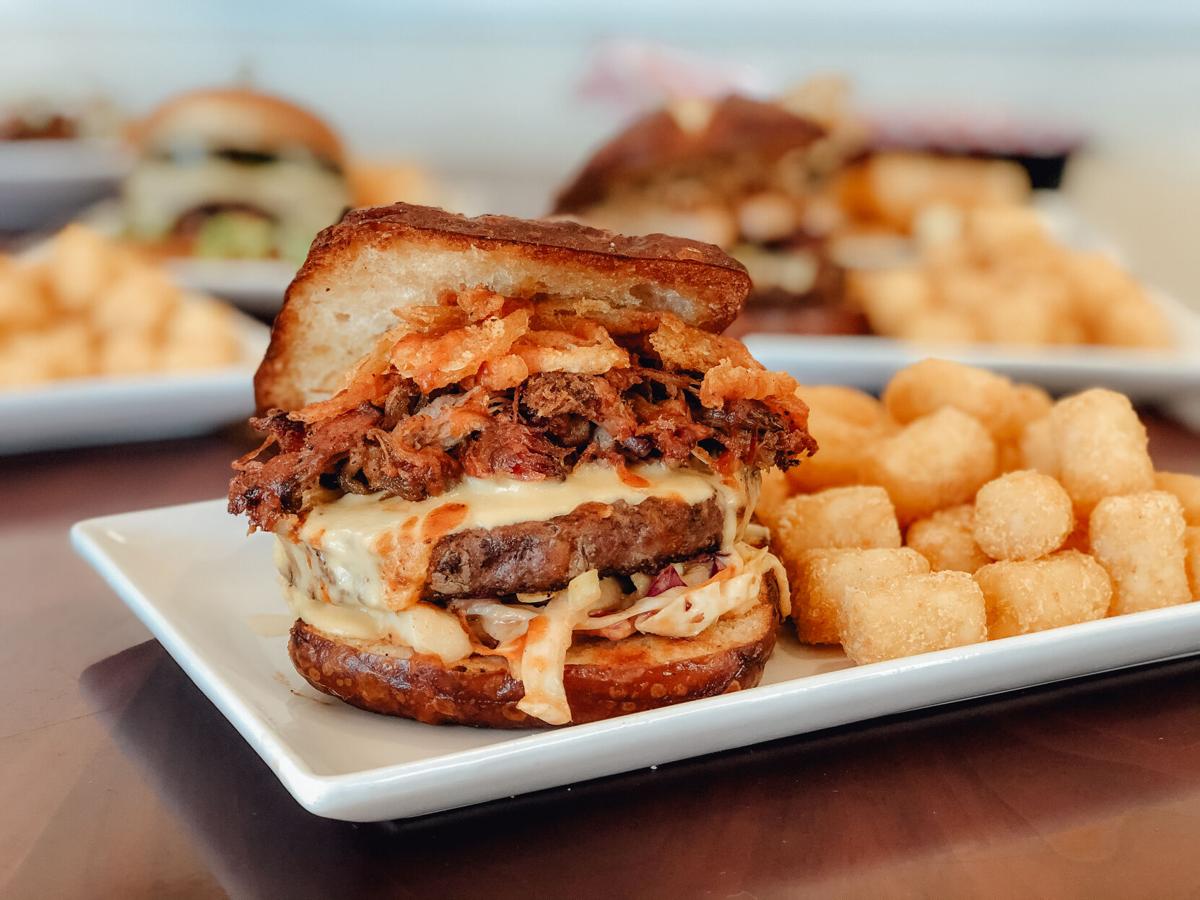 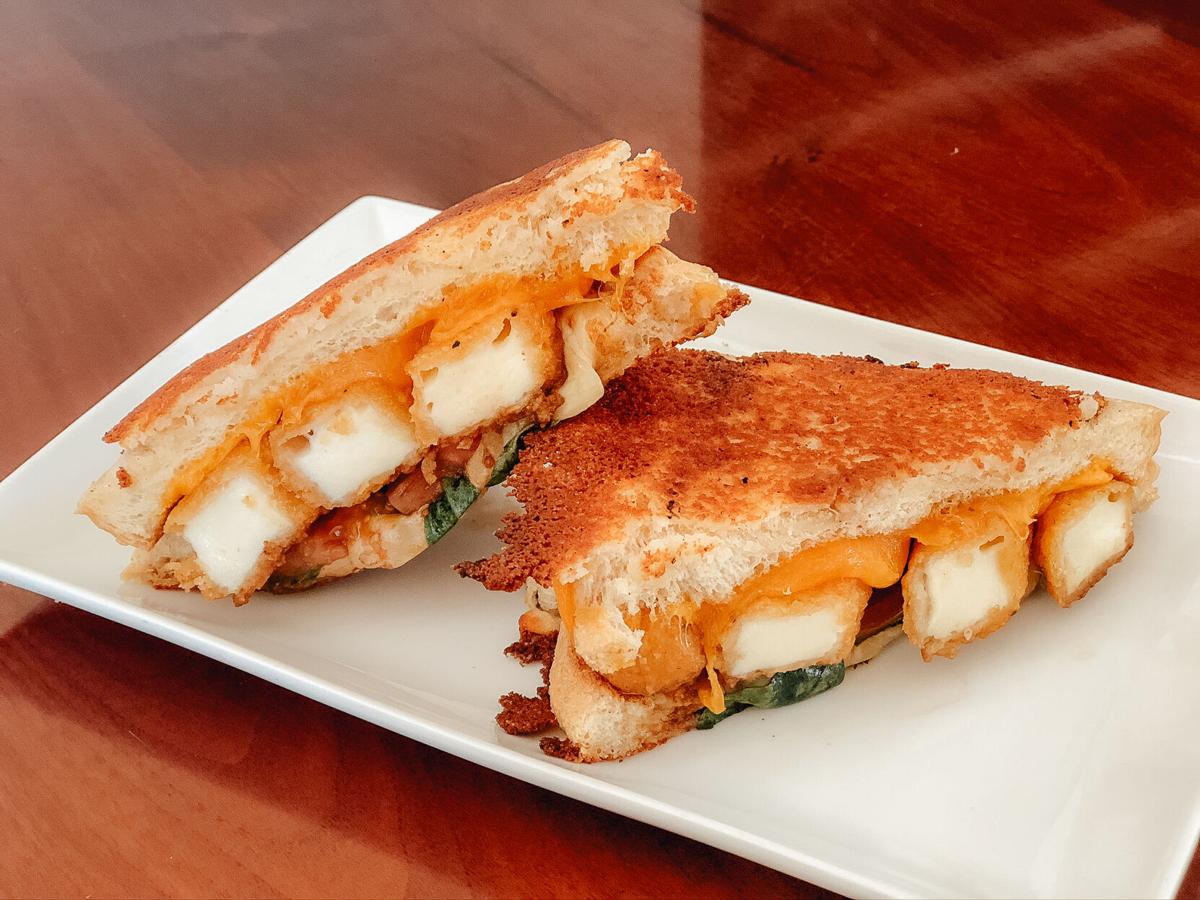 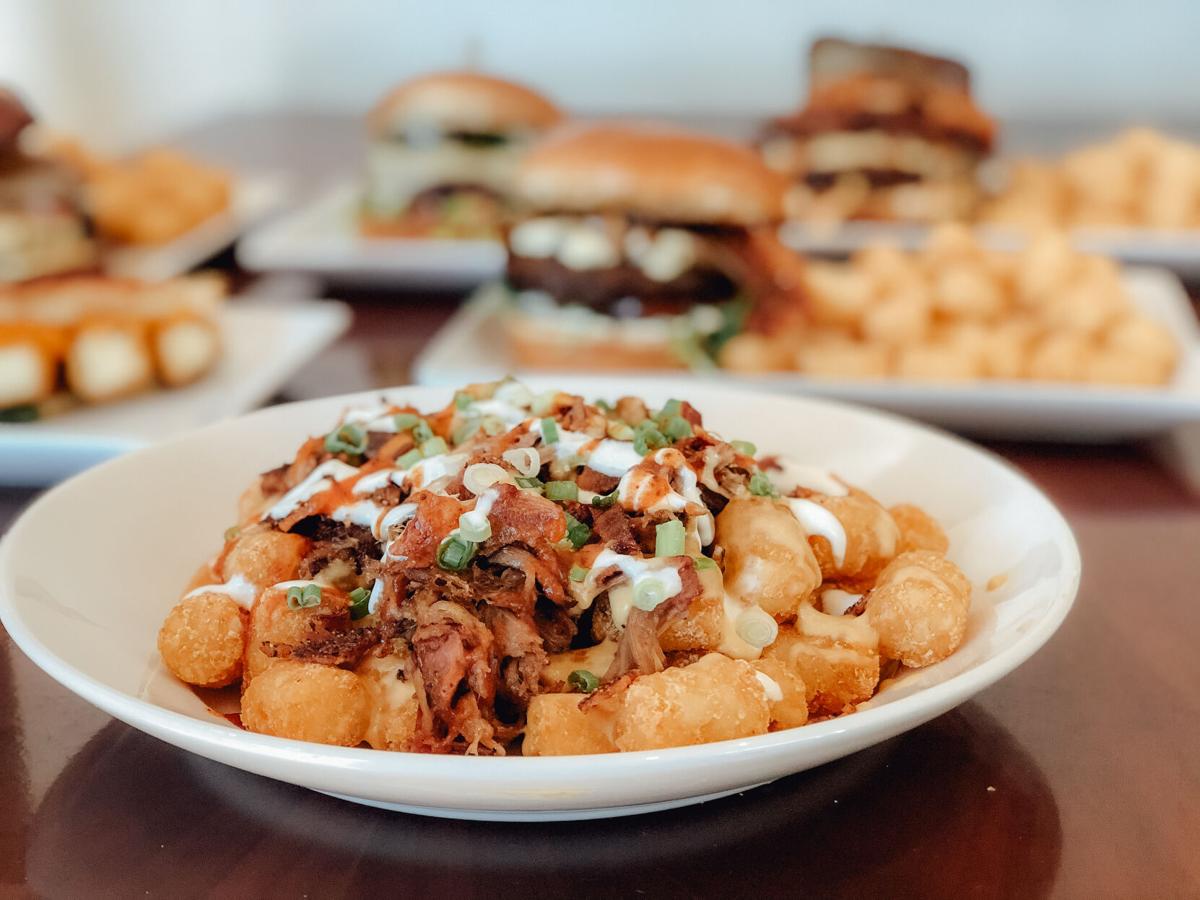 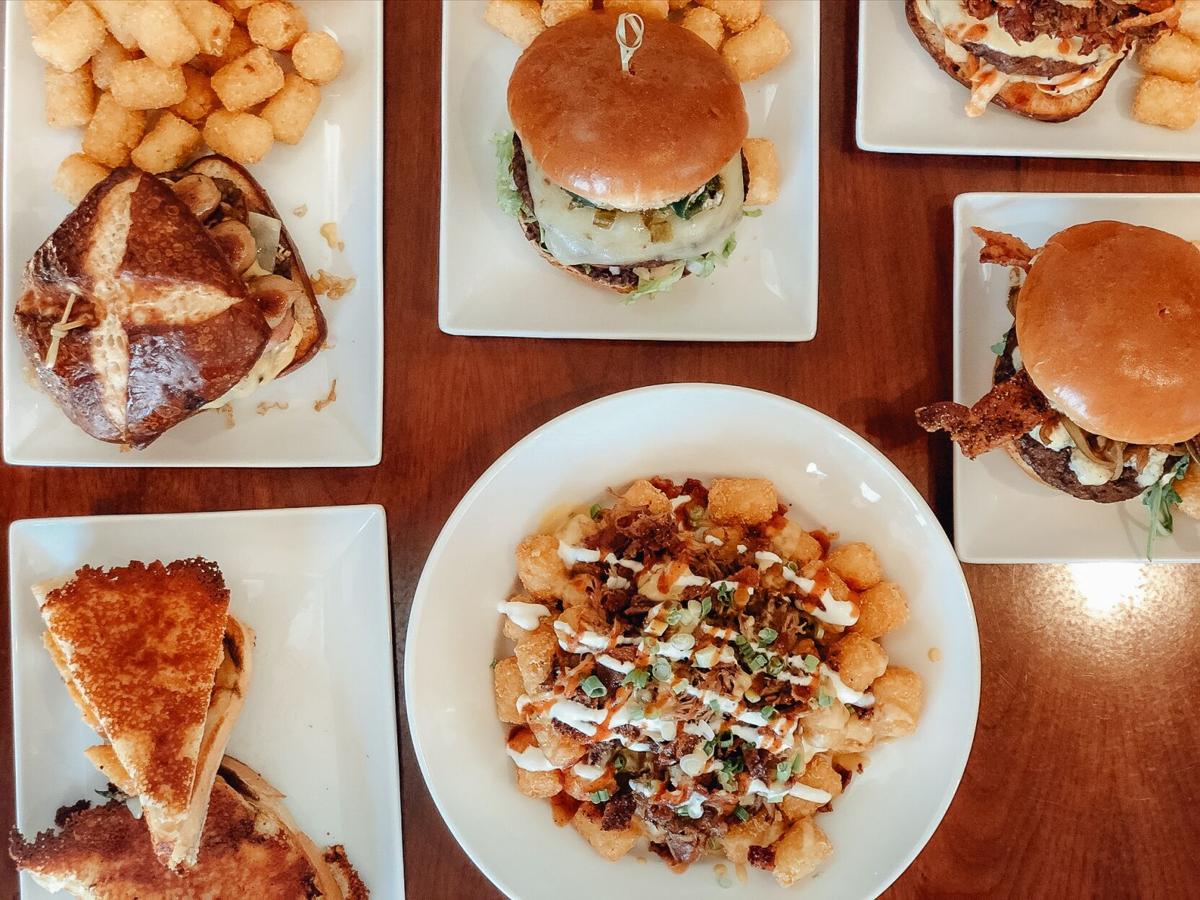 The coronavirus has absolutely upended the normal operation of the hospitality industry, forcing many existing businesses to evolve in order to survive in a rapidly changing industry. One such evolution that is becoming much more common is the ghost kitchen, a new restaurant concept operating out of an existing dining space. And that's exactly the thought process behind Epic Burgers, coming to Kansas City out of the kitchen space of the Kansas City Marriott Downtown.

It's a go-to solution for chefs looking to make their menus more approachable in the age of to-go dining.

The hotel has been hit doubly hard – it generally sees a ton of business as a convention hotel due to its central location and proximity to areas like the Power & Light District. The Marriott's restaurant and room bookings have both seen significant downturns, and executive chef Ronnie Kotz started floating around the idea of a ghost kitchen concept. That's when his sous chef, Alyson Martin, stepped up with her idea.

"We had the space and the time, and I had already been playing with some burger ideas," Martin says. "Creating some crazy burgers seemed like the perfect way to help bring a little joy to people in this difficult time. Once we got the green light, it was really easy to just run with the concept."

When Martin says "crazy burgers," she's not exaggerating. She points to one of the most popular menu items, the Pit Boss Burger, as an example. It features a seven-ounce patty topped with barbecue slaw, Guinness cheese sauce, crispy smoked pork, fried onion straws and barbecue sauce. Other burger options include the Torta Hamburguesa, California Turkey Burger and patty melt-inspired Burger Melt. Their epic approach isn't limited to their burgers, either. Drunken Tots are a popular side, and the Over the Top Grilled Cheese is aptly named: Parmesan-crusted sourdough holds together a cheese-filled monster, including four mozzarella sticks. Fresh tomato, basil and a touch of balsamic vinegar help to keep the flavors balanced, but this sandwich is all about the cheese.

Dustin Holcumbrink, director of sales and marketing for the hotel, says that the team has been blown away by the positive feedback they've received so far. "We had so many talented people on staff who weren't getting a chance to showcase what they could do," he says. "People like Alyson deserve a chance to show off their creativity and talents, and the positive response we've seen toward Epic Burgers seems to indicate the sky's the limit for us."

Holcumbrink also feels like Epic Burgers gives the Kansas City Marriott Downtown a chance to have more of a presence in the local food scene. "Our other kitchens – MetropolitanKC, BARCENTRAL, A La Carte – they're still operating as normal," he says. "Since we aren't seeing convention and business guests, they just aren't doing as much business as normal. Epic Burgers is the first time we designed a dining concept that's more focused on KC residents, and the reception has been so great."

Martin loves the creativity that the ghost kitchen allows the team to have, and that it encourages a flexible and inventive approach. "Our menu can change on the fly," she says. "We might put together something really delicious and decide we need to add it to our options right away. Everyone is onboard completely, and we're really excited to be flexing our creative muscles here."

If you're looking to try Epic Burgers' inventive dishes, the easiest way is to pull up the restaurant on DoorDash; you can either have your order delivered or you can pick it up at the hotel. Keep a lookout for the menu to grow as the concept continues to be fleshed out, and make sure to wear your stretchy pants.

With a new cookbook, Kansas City's Gigi the Vegan hopes to make vegan and raw cooking more approachable to all