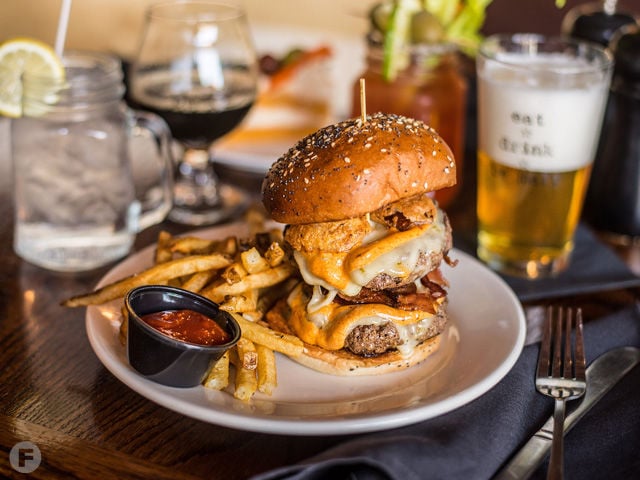 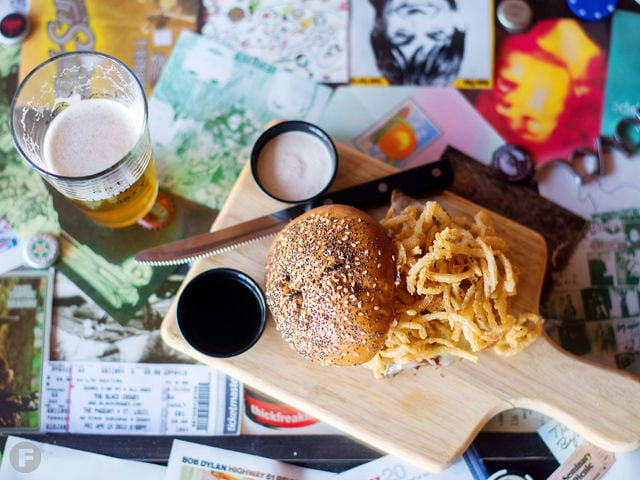 One of the familiar faces in the southeast Missouri food scene is moving into a new space, both creatively and geographically. Carisa Stark, owner of popular Perryville, Missouri, burger and beer joint Mary Jane Burgers & Brew, will open Mary Jane Bourbon + Smokehouse in Cape Girardeau in 2018.

Mary Jane Bourbon + Smokehouse will feature a fast-casual lunch service, then switch over to a full-service experience in the evening. Burgers & Brew executive chef Matt Ruesler will reprise his role at the new restaurant, and will build a menu around smoked meats and bourbon-infused sides.

Stark says she wants to be clear that while the two restaurants are similarly named and under the same leadership, Bourbon + Smokehouse will be an entirely different experience from Burgers & Brew.

“The ambiance and level of service will carry over, but everything else will be completely different,” she says. “The atmosphere should feel familiar, and it will be a whole-foods kitchen, but we want to provide something that you can’t get anywhere else.”

Stark, a veteran of the hospitality industry, took a long time deliberating after being approached about opening a new restaurant a year and a half ago, but says she had always considered the possibility of a new venture. She says that the opportunity to move in a new direction was a central part of her decision to branch out.

“We want to be creative, and make things from scratch, and that would be impossible if this were just another location,” she says. “We don’t have the burden of having to duplicate the exact things that work at the restaurant in Perryville, and we hope we can be just as successful without having to invite comparisons between the two.”